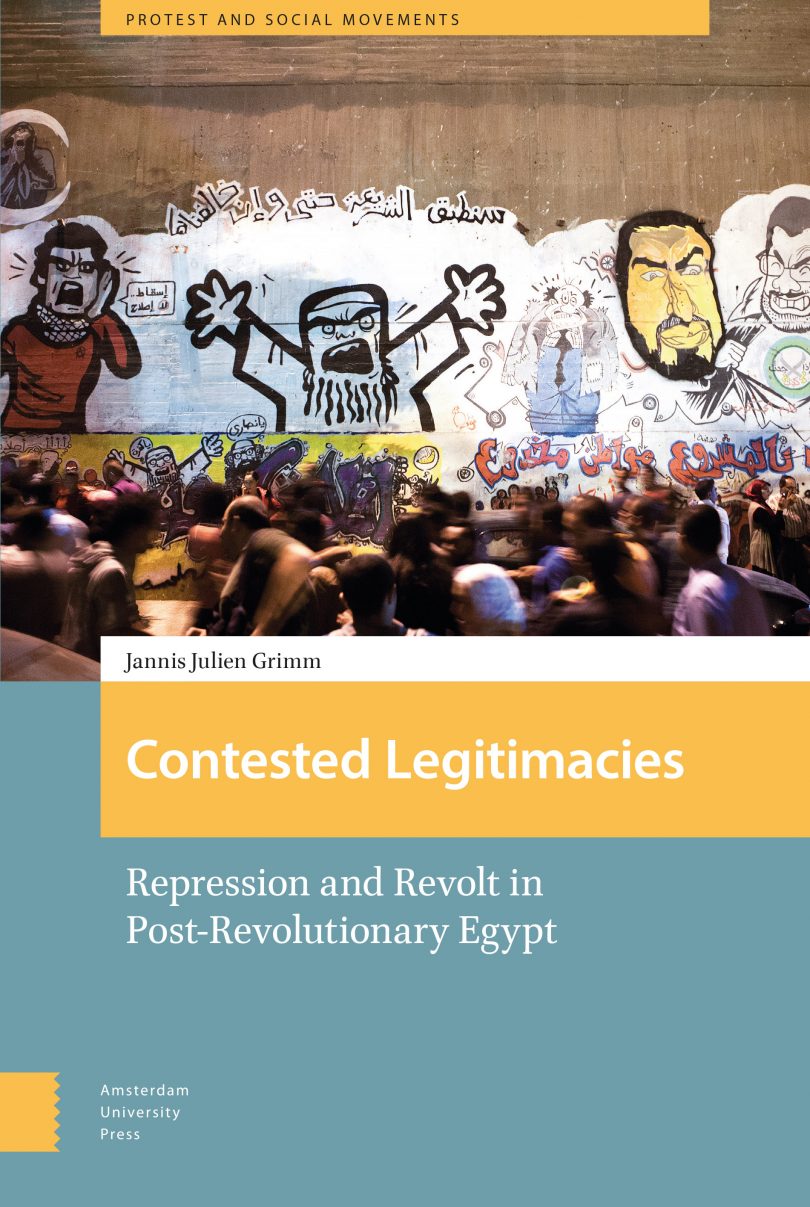 Accounts of revolutions are necessarily situated and partial. As Jack Shenker (2016) writes, “What defines a revolution – where it can be located on a calendar and a map, what it includes, who speaks for it, the things it seeks to change – is never a neutral question” (p. 11). Accordingly, this book is political by default: for its perspective, which honors the premise that “the vision is better from below” (Haraway, 1988, p. 584); for its choice of topic – an investigation of struggle and contention within a regime that professes unity and concordance; and for its source archive, which gives voice to the mobilized people as the agents of change.

Many of the crises described and investigated in this book are rooted in group-based forms of inequality. These inequalities are not just testing grounds for refining and elaborating theory. On the contrary, they are real arenas of struggle that affect the livelihoods of real people. Critical research must recognize these struggles as such by taking them as the point of departure and by aiming towards their solution. Discourse analytical projects, such as this book, have a particular responsibility in this regard because power relations that cement inequalities and legitimize oppressive modes of domination have a vital discursive basis of reproduction – in Egypt as much as elsewhere. Accordingly, I hope that this book remains not just an academic treatise, evaluated only by methodological quality criteria, but one that also provides some insights for activists on how to maintain their resistance in the darkest hour. The presented cases demonstrate that even when the physical space is limited for protest, there often remains discursive space for contesting oppressive power relations.

Different stories could have been explored in this book about Egypt’s post-revolutionary trajectory. One could think about exploring how the Rabaa massacre has produced embodied memories that still leave an imprint on Egyptians’ fears, desires, and action choices today. One could explore how Egyptians have grappled with individual and collective memories of bloodshed. One could investigate how the nationalist turn has catalyzed the emergence of an affective regime to govern the desires that were born out of the revolutionary experiences of 2011. Or, more modestly, one could explore how emotions in Egypt, up until today, are subjected to a friend-foe binary to support the antagonizing of all those who dare articulate dissent. Given the constraints of this book, I am unable to follow up on these and many other threads. Nor am I able to write about the variety of actors who have been mentioned in this book in passing and whose voices have not been explored with the same level of detail. To reach a better understanding of those fateful months after the military coup in Egypt, it would be necessary to explore these silences in more detail. Aware of these constraints, I don’t claim to provide an exhaustive account of Egypt’s bloody summer of 2013. The presented truths must be taken as “positioned truths” (Abu-Lughod, 2014, p. 468). Many more stories could be told without providing a complete picture. I believe that putting these different perspectives into dialogue with one another is what gives our individual subjective accounts value and worth. 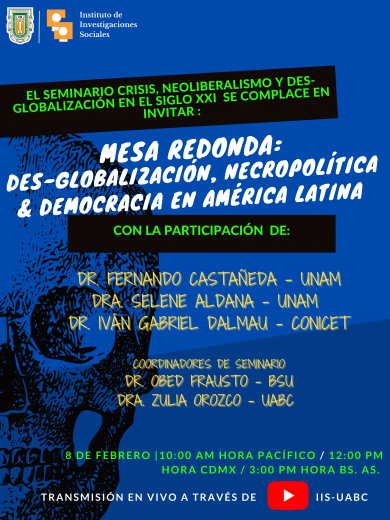 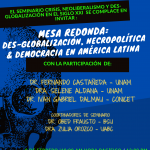 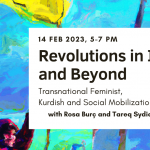 Revolutions in Iran and Beyond 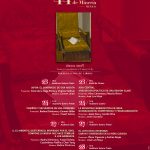