The Resignification of Political Mobilization and Participation 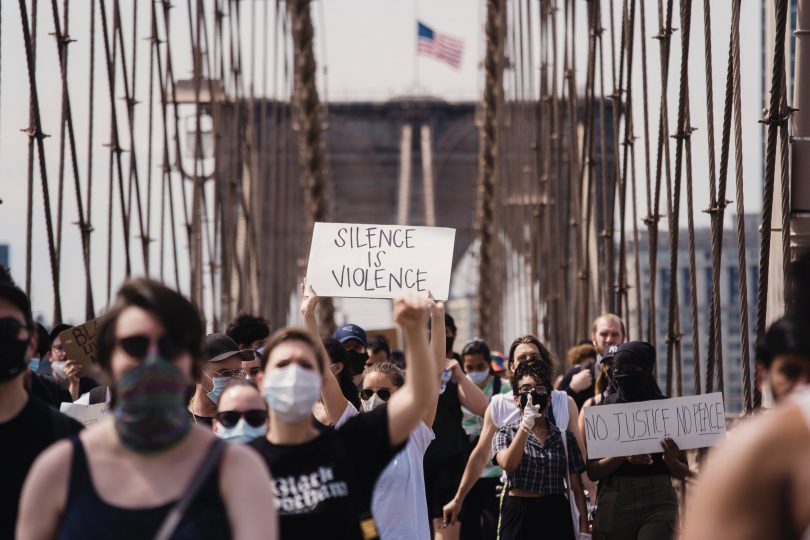 The last two years have seen social movements and political participation put to the test due to the Covid-19 pandemic. The pandemic has meant and still means the shrinking of public spaces for protest in many countries. At the same time, digital media have allowed political participation and mobilization to continue even in social distancing measures. Thus, social movements, their mobilizations, and political participation from below have by no means disappeared during the pandemic period. On the contrary, their presence has allowed maintaining a high level of attention on many contentious issues worldwide. However, over the last two years, what seems to have changed is polarization and resignification concerning the contentious issues on and for which people mobilize. Mobilization on topics such as climate change, anti-racism, human rights (e.g., with a view to current migration policies), and gender issues also in an intersectional perspective continues to be prominent. Yet prominent is also mobilization in the name of nativism, racism, sexism, authoritarianism and defence of privileges and freedoms, often interpreted as freedoms at the expense of others (see, among others, the ongoing protests against public health measures to mitigate the Covid-19 pandemic, but also nativist responses to global climate change policies). In short, The Covid-19 pandemic has transformed not only modes of collective action and forms of public protest but also the contentious issues that are being acted on in such a way that a resignification of political mobilization and participation along the whole political spectrum.

The section will include Panel and Paper proposals linked, but not limited to, the following themes:

Please look at the Section page in the ECPR website for more detailed information on the Section and the related call. 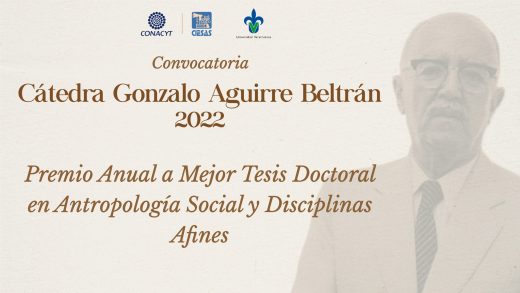 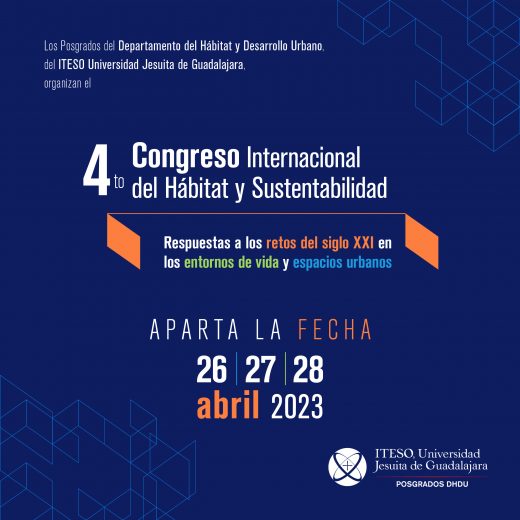 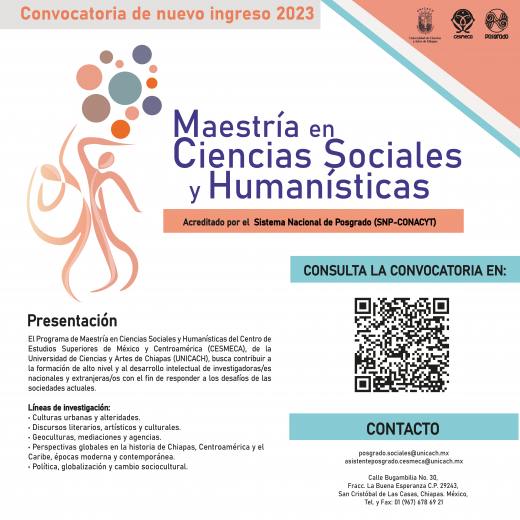 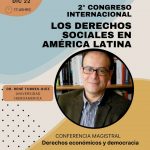