On February 1, 2015, the global information and analytics corporation Elsevier and the National Autonomous University of Mexico (UNAM) established the agreement UNAM-Elsevier contract DGAJ-DPI-39-081114- 241, which saw the transfer from UNAM to Elsevier for the “production and hosting, advertising and support” of 44 Mexican open access academic journals published by UNAM.

This article documents said contract and describes a Freedom of Information Request enquiring the total cost of the contract and its corresponding response. It also shares a series of considerations that, based on this case, can be helpful to other institutions that may face similar circumstances in the future. We conclude scholarly publishing and academic self-determination are interdependent and a crucial point of future debate for the future of University presses and Open Access worldwide.

The intention of this output is to document and discuss publicly the agreement between the information and analytics global corporation Elsevier and the National Autonomous University of Mexico (UNAM) signed on 1 February 2015.

The agreement, UNAM-Elsevier contract DGAJ-DPI-39-081114-241, saw the transfer of “production and hosting, advertising and support” of 44 UNAM-published academic open access journals to information and analytics global company Elsevier. A redacted PDF of a scanned copy of the contract document was leaked anonymously and made available on-line through an anonymous blog post (i1706406 2015). We became aware of the contract doing on-line research related to Elsevier on the open Web.

This output follows the previous publication, in Spanish, of “Revistas acad´emicas de la UNAM entregadas a Elsevier/ScienceDirect” (Priego 2017) on 8 August 2017 on the Humanidades Digitales blog of the Mexican Digital Humanities Network (Red de Humanistas Digitales), and the main body of this output is the result of collaborative adaptation, revision and augmentation of the text that was collectively discussed and co- authored online as an open letter to the international academic community (Various 2017).

The collaborative work on the letter, which included English and Spanish versions, took place over a period of three months between august and october 2017 in direct collaboration with colleagues from UNAM who unfortunately, for different reasons, felt unable to sign the letter publicly. That original letter was first signed by 28 international academics from 8 different countries including Mexico. The letter is available publicly online and signatures can still be added at https://goo.gl/forms/ZL8QF3ZVT4p3KFNr2 (Various 2017).

We respect our colleagues’ desire for anonymity and understand the pressures they are under. We are also fully aware that the majority of us who sign this output are academics based in institutions in the Global North and therefore not necessarily implicated in or directly affected by the contract in question.

We are acutely aware of the geopolitical inequalities in the production and assessment of academic knowled- ge (Fiormonte & Priego 2016; Fiormonte 2017; Graham 2011). We are therefore particularly sensitive to the fact we are documenting this case from a position of relative academic privilege and geopolitical distance from the actual events. Indeed, rather than contributing to perpetuate the dominance of “North American and Western European perspectives” (Bosman et al 2017), the genealogy of this text reveals an attempt at contributing to the design of more transparent and open scholarly communication practices that can also “meaningfully be built for and by researchers in the global south” (Hathcock 2016).

In light of the above we openly declare the lack of more Mexico-based names in the byline of this output as a limitation. However, that we are in a position to publish this output can serve the purpose of documenting how commercial interests can potentially tamper with international academic freedom, promoting an atmosphere of disempowerment and fear if critical opinions or discontent are publicly voiced.

It appears to be common knowledge amongst colleagues associated with UNAM scholarly publishing that the contract in question “is about to end”, as it was reported to us in personal correspondence. However, it is important to note that there is no public information about when the contract’s end date exactly is nor what will happen to the journals under contract after the agreement ends.

Though we are aware that this output is being published belatedly as the contract is fait accompli, we would still like to document that transparency and sustainability in scholarly publishing are important considerations that should be publicly discussed with an open and international scope. For insiders in Latin American scholarly communications, this contract is not news. However, as members of international scholarly communities and therefore participant stakeholders in the scholarly commons, we wish to document this case in order to foster wider awareness of current practices in scholarly publishing worldwide and foster future debates on good practices in the transition to more widespread, fair Open Access.

The latest available figures indicate that UNAM has 4,598 registered researchers, with 30% of all articles published by Mexican researchers having UNAM affiliations; in 2016 alone UNAM researchers published 5, 643 articles registered in International Science Indicators (UNAM 2017; UNAM 2017). Since UNAM is a leading educational Latin American institution whose academics and alumni are members of international scholarly communities around the world, and since Elsevier and its parent companies continue to dominate in the global scholarly communications landscape (Schmitt 2015; Eve 2016) we believe it is important to document and discuss this case in order to establish further knowledge exchange with our colleagues based in Mexico and to leave a precedent in the scholarly record that may hopefully help other institutions facing similar situations. 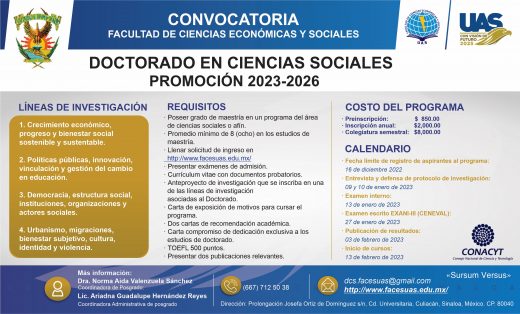 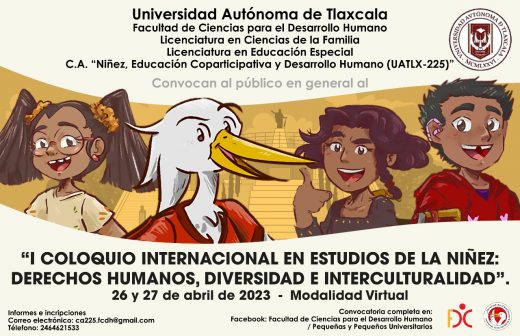 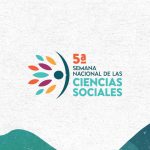