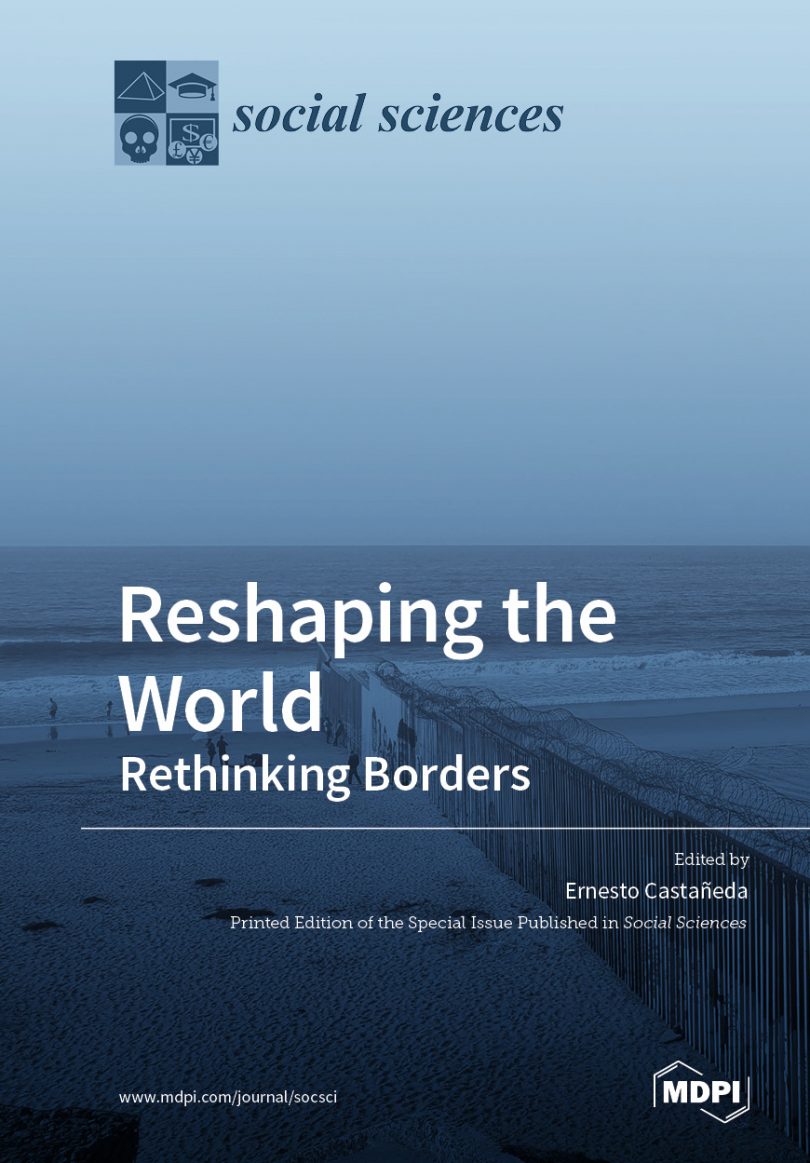 The purpose of this Special Issue is to provide case studies, contextual information, theoretical arguments, and critical analyses to understand geographical borders and their social implications, as well as the individuals who reside in border areas and those who travel between borders. It purposely takes an interdisciplinary, international, and comparative approach. The authors featured in this Special Issue work at universities in the United States, Mexico, Canada, Trinidad and Tobago, France, Germany, Poland, the Czech Republic, South Africa, and Australia. Sociologists, anthropologists, geographers, philosophers, and scholars of international relations, public health, and linguistics are just some of the authors who contributed to Rethinking Borders. The contributions range from case studies of migrants’ sense of belonging and safety in various places to theoretical discussions of “white diversity” and “necrocapitalism.” These works’ interdisciplinary makeup and openness to so many schools of thought stand in contrast to the solidifying of stricter borders across the globe. They include theoretical discussions about migration, globalization, anti-immigrant laws, and the benefits of inclusion. The diversity in the authors’ disciplines, and the topics they focus on, exemplify the intricacies of borders and how much there is to learn about them.

It is timely to publish this Special Issue in the middle of a pandemic that has affected every single place in the world. Unprecedented border closures and stringent travel restrictions have not been enough to effectively contain the virus. As COVID-19 proves, diseases, ideas, and xenophobic and racist discourses know no borders. While COVID-19’s lasting impact on migration and border security is still to be determined, it is apparent that collaborations and plans that transcend orders are vital when dealing with global threats, such as climate change and pandemics.

(This book is a printed edition of the Special Issue Reshaping the World: Rethinking Borders that was published in Social Sciences)
https://www.mdpi.com/books/pdfview/book/3497 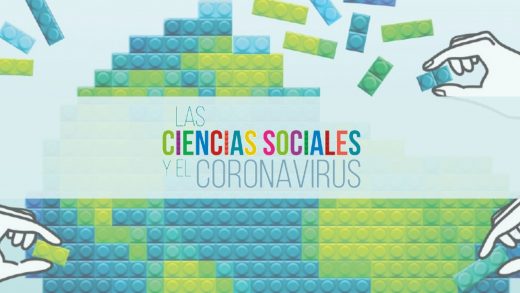 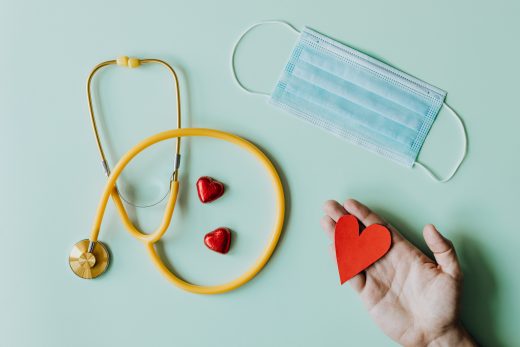 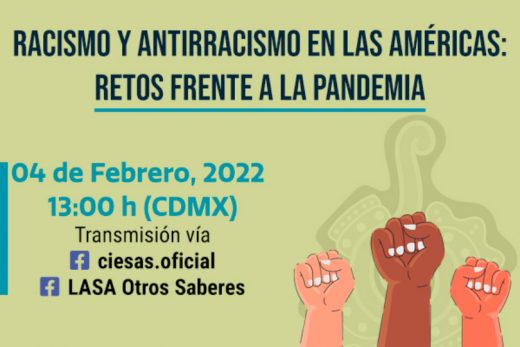 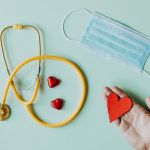 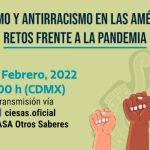 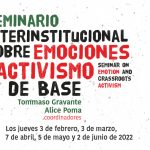