Precarious Democracy
Ethnographies of Hope, Despair, and Resistance in Brazil

The volume brings together 15 evocative ethnographic and previously unpublished accounts of how Brazilians from diverse walks of life have experienced and responded to economic precarity, political crisis, and diminishing hopes for the future from 2013 to 2019—a pivotal period in Brazilian history, bookended by the explosion of massive protests across the country in 2013 and the first year in office of hard-right president Jair Bolsonaro. From family frictions exposing the polarization of the past decade, to guns and the performance of masculinity, to Black queer resilience against Brazil’s rightward shift, the volume’s cases foreground feminist and anti-racist approaches to generate anthropological insight into Brazil’s “unraveling.” A chapter by eminent anthropologist Lilia Moritz Schwarcz presents a critical overview of the volume. Precarious Democracy demonstrates the necessity of ethnography for understanding social and political change, and provides crucial insights into one of the most epochal periods of change in Brazilian history. The book will be of interest to academic and non-academic audiences alike, speaking to broader conversations about the apparent spread of right-wing populism and anti-democratic movements across global contexts. [Editors’ note: The Portuguese version of the book will be released in early 2022.]

«This collection offers rich, theoretically evocative ethnographies on a range of sites seldom brought together in a single volume, from family frictions that expose the polarization of the past decade to guns and the performance of masculinity to Black queer resilience amid Brazil’s rightward shift. The assembled cases foreground feminist, anti-racist, and decolonial epistemologies and shed unique light on Brazil’s ‘unraveling,’ bringing into view the precarity often underlying formal democratic arrangements, even, or perhaps especially, those governed by the Left.” —Sonia E. Alvarez, co-editor of Beyond Civil Society: Activism, Participation, and Protest in Latin America

«Precarious Democracy presents a kaleidoscopic view of contemporary Brazil through a rich collection of ethnographies and a range of thoughtful analyses and insights about ordinary people throughout the country as they respond in multiple ways to the rise and political consolidation of the far-right in recent years. It is essential reading for understanding what is going on in Brazil today.” —James N. Green, author of Exile within Exiles: Herbert Daniel, Gay Brazilian Revolutionary 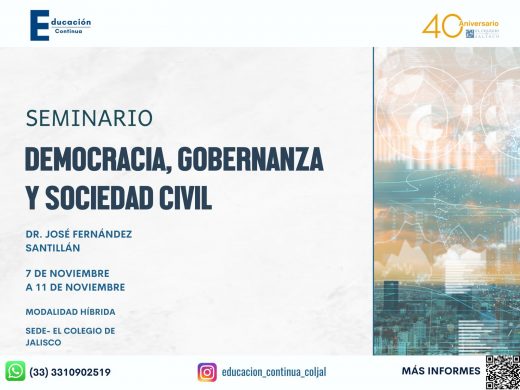 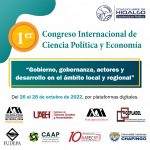 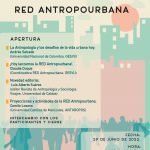 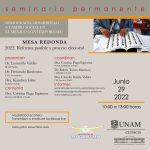