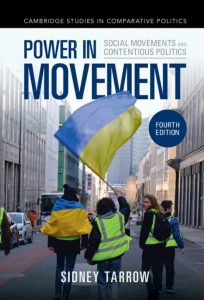 Social movements have an elusive power but one that is altogether real. From the French and American revolutions to the Arab Spring, and to ethnic and terrorist movements of today, contentious politics exercises a fleeting but powerful influence on politics, society and international relations. Covering key episodes up to the attack on the US Capitol in January 2021, leading scholar of politics and government Sidney Tarrow uses a number of recent, historical and comparative case studies to introduce his theory of social movements and political parties. The fourth edition of this classic study emphasizes the symbiotic relations between social movements and parties by focusing attention on the growing role of populism in Europe, Latin America, and the US; analyzes the role of social media as a mobilizing and aggregating force for social movements; highlights the relations between structural changes in the economy and new forms of contention; draws on new material on movements in the Global South and the relations between movements and democracy.

Sidney Tarrow is the Emeritus Maxwell M. Upson Professor of Government at Cornell University and Adjunct Professor at the Cornell Law School. Some of his recent publications include Strangers at the Gates (2012), The Language of Contention (2013), War, States, and Contention (2015), and Movements and Parties: Critical Connections in American Political Development (2021). 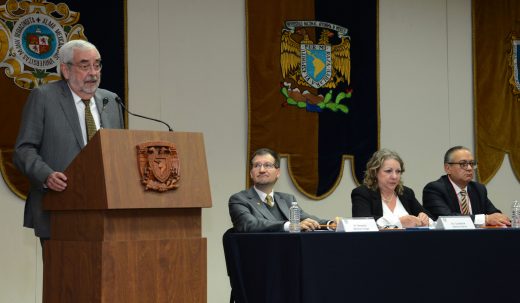 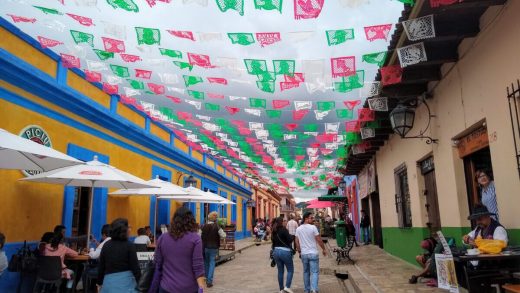 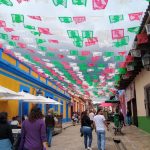 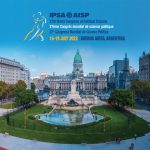