The Summer School will take place at the Scuola Normale Superiore, in Florence, from June 3rd to June 14th 2019. Participants School will focus on how to analyse present and past forms of grassroots participation activated by social movement and civil society actors at the local, regional and transnational level.

More in general, it aims at disseminating knowledge on how to investigate processes and mechanisms that sustain the active citizens’ participation and mobilisation in the realm of politics. Grassroots participation and radical democracy have been at the centre of the public and political debate in the last decade. Massive popular protests and new populist challengers have deeply impacted European politics both in the streets and in representative institutions. Furthermore, digital technologies are reshaping the mechanisms of political socialisation, organisation and participation. The emergence of new protest movements and the changing dynamics of political participation require scholars to reflect on the research strategies and methodologies that are employed to study grassroots participation and radical democracy. Although there is a considerable amount of research done both on how social movements and civil society actors mobilise and on the radical innovations in political participation, specialised literature on how to actually investigate these phenomena is rare, although increasingly necessary. The Summer School will address this gap discussing how to apply the most common methods in the social sciences to investigate political participation and mobilisation.

The Summer School will take place at Palazzo Strozzi, that hosts the Scuola Normale Superiore, in Florence, Italy.

Email contact for questions and clarifications about the Summer School: pam.summerschool@gmail.com

The Summer School is kindly supported by:

The Summer School is open to 20 graduate and master students as well as early career researchers with a specialised interest in participation and mobilization in different fields of study, including political science, political sociology, political communication, and political anthropology from throughout European and beyond.

Applicants must email a cover letter in which they explain how the Summer School would be beneficial for their research, a 250-word abstract of their proposed paper, and a curriculum vitae no later than March 17th: to pam.summerschool[AT]gmail.com

Applicants will be informed of the outcome by email as soon as possible. Those offered places must confirm their participation within 7 days, after which places may be offered to applicants on the reserve list.

Fees will not cover travel and accommodation costs, but registered participants will have the opportunity to book single and double rooms in the University Residence of the Scuola Normale Superiore at a very convenient rate, pending availability.

Details of how to pay the fees and book the room will be emailed to all selected participants. 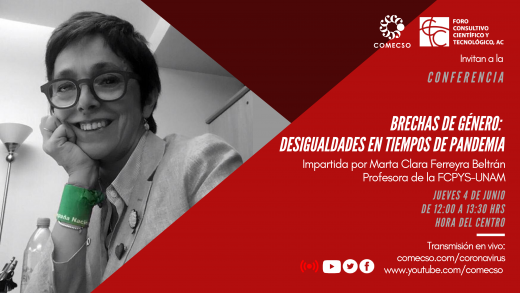 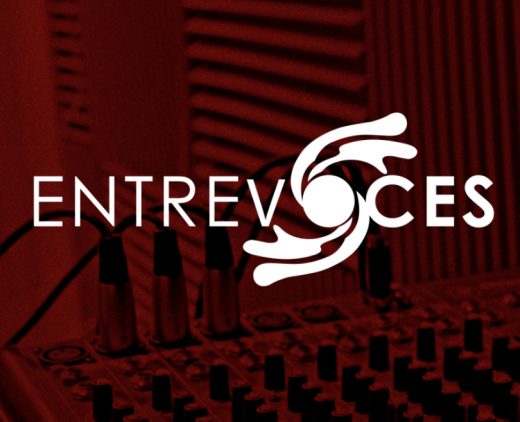 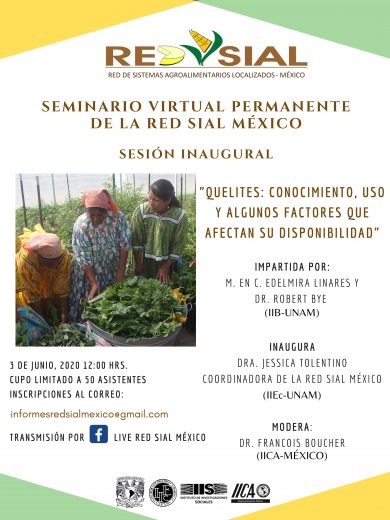 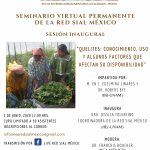 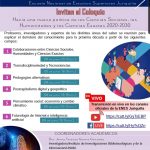 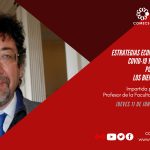 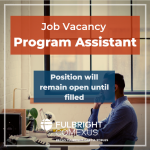 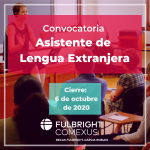