Squatters in the Capitalist City 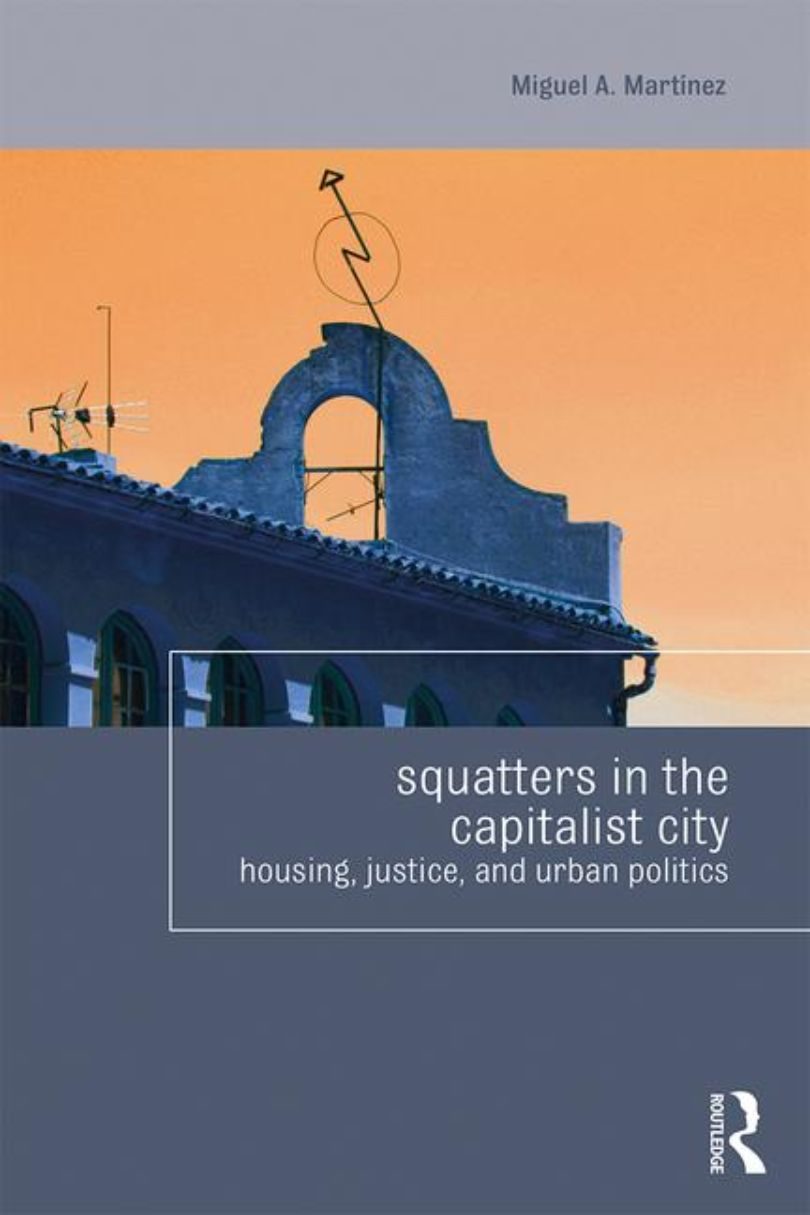 Squatters in the Capitalist City
Housing, Justice, and Urban Politics

To date, there has been no comprehensive analysis of the disperse research on the squatters’ movement in Europe. In Squatters in the Capitalist City, Miguel A. Martínez López presents a critical review of the current research on squatting and of the historical development of the movements in European cities according to their major social, political and spatial dimensions.

Comparing cities, contexts, and the achievements of the squatters’ movements, this book presents the view that squatting is not simply a set of isolated, illegal and marginal practices, but is a long-lasting urban and transnational movement with significant and broad implications. While intersecting with different housing struggles, squatters face various aspects of urban politics and enhance the content of the movements claiming for a ‘right to the city.’ Squatters in the Capitalist City seeks to understand both the socio-spatial and political conditions favourable to the emergence and development of squatting, and the nature of the interactions between squatters, authorities and property owners by discussing the trajectory, features and limitations of squatting as a potential radicalisation of urban democracy.

Miguel A. Martínez is Professor of Sociology at the IBF (Institute for Housing and Urban Research), Uppsala University, Sweden. He was previously affiliated with the City University of Hong Kong and the Complutense University of Madrid. Since 2009 he has been a member of the activist-research network SqEK (Squatting Everywhere Kollective). He has conducted different studies about urban sociology, social movements, and participatory-activist methodologies. Most of his publications are available at www.miguelangelmartinez.net. 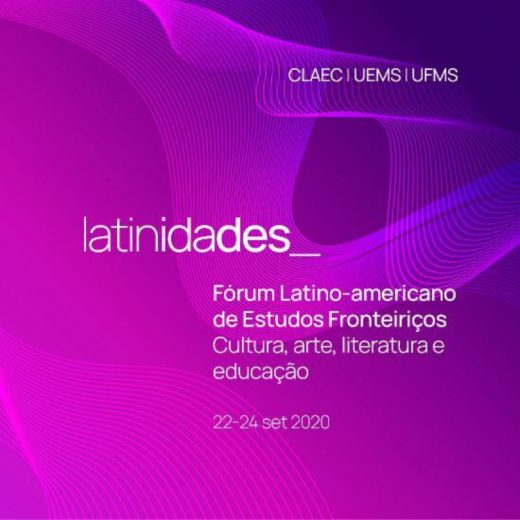 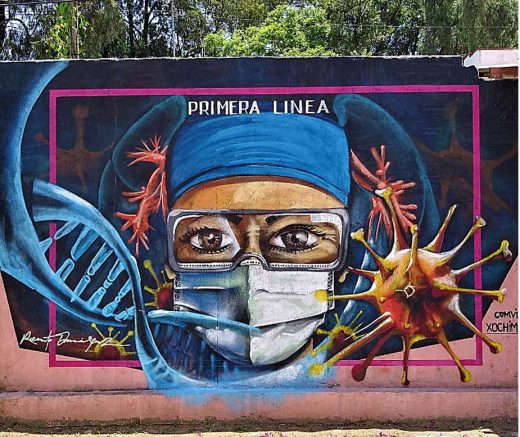 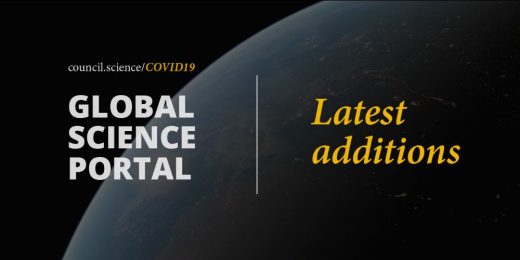 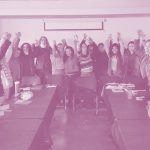 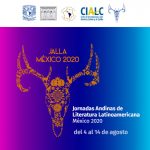 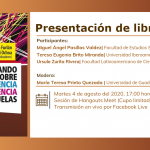