Emotions and the ‘truths’ of contentious politics 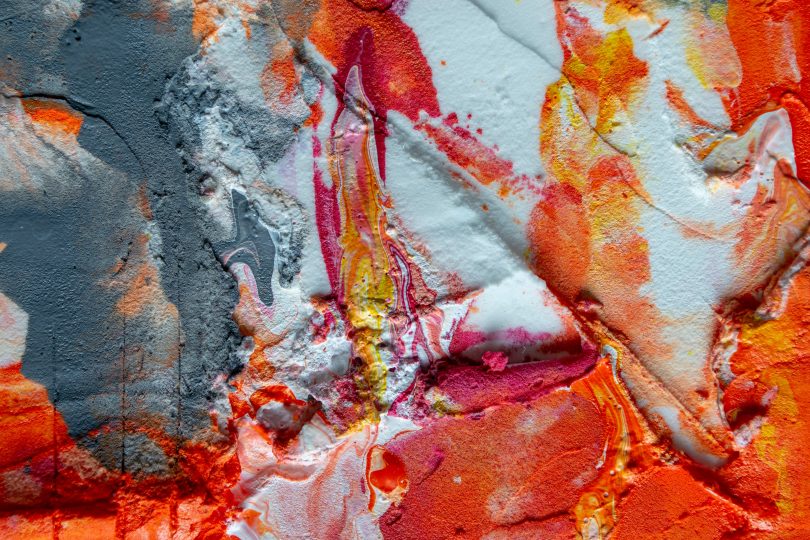 What role do emotions play in staking out claims to the ‘truth’ during contentious politics? While the scholarship on emotions and society has shed important light on both epistemological processes of knowledge-making and the ways they impact politics, the rise of social media and digital mis/disinformation have combined with deepening social cleavages to foreground emotions in contemporary contentious politics. For example, partisan news sources amplify resentment and hatred towards others perceived to be different, fueling political polarization and protest. Social media facilitates the expression of people’s emotions in public discourse, while also helping groups of individuals coordinate around a demand that their shared emotions be recognized.

Above all, how we access information today — and how and to whom we process it further — is strongly related to pressing social, cultural, and partisan factors in which emotions are embedded and which need to be analyzed sociologically.

One important way to do such analysis is to focus on the various ways in which emotions are linked to contentious politics, be it through everyday knowledge-making practices, assertions of ‘truth’ in human interactions, or knowledge-making of institutions seeking legitimacy of their actions in front of citizens. That is, people construct and ground what they know and what are taken-for granted truths in emotions, and these perceptions of truth are then used to justify various forms of contentious politics, ranging from voting for fringe candidates to political violence and polarizing discourses. While this general process is not unique to our time — nor is it surprising to scholars of emotions, social movements, and politics — it is now driven by new dynamics rooted in, for example, the rapid and network spread of information, unmediated forms of public communication (e.g., activists and political leaders speaking directly to supporters via Twitter, the rise of so-called cancel culture), the algorithmic amplification of particular emotions, claims, and narratives, and the premium the attention economy places on certain expressions of emotions and assertions of truth. Furthermore, these interactions are also increasingly played out on a global level, calling for revising Western epistemologies of both truth and emotions.

This special issue will examine the process linking emotions to contemporary contentious politics through the process of constructing knowledge and cultivating deeply-held convictions of what is true. In doing so, it aims to engage a range of questions, such as: In what ways are emotions embedded in truth claims of contemporary contentious politics? How is (and is not) the current nexus of emotions, truth-making, and contentious politics different from that in previous eras? How is it shaped by new communication technologies, information environments, and digital- economy market forces? What are its characteristics, mechanisms, and effects in different parts of the world — especially the Global South — as well as transnationally and globally? Which new

sources of data and computational methodologies can be leveraged to shed light on the nexus of emotions, truth-making, and contentious politics? How can researchers incorporate into studies their own emotional reactions and biases, as well as their prior beliefs of what is true, that arise in response to what they find in their analysis?

We invite scholars from a range of disciplines — Anthropology, Computational Social Science, History, Media and Communication Studies, Political science, Sociology, and others — to engage these types of questions in articles presenting original theoretical and/or empirical research to be published in a special issue of Emotions and Society scheduled for publication in November 2023. Regardless of discipline, submitted articles should engage with perspectives and theories that understand emotions as primarily social.

Possible areas of study include but are not limited to the following:

Please send a one-page extended abstract (bibliographies can extend to a second page) to the guest editors by January 31, 2022. Authors will be notified by February 28, 2022 whether they are invited to submit a full paper for consideration. If invited, full papers are due by July 1, 2022. The special issue will be published in November 2023. 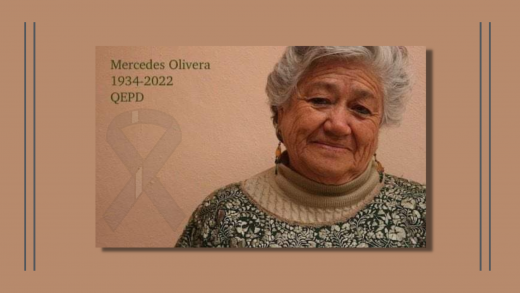 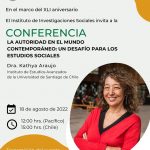 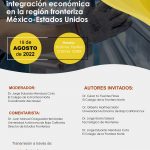