This book contains nearly everything I wrote in 2015 about climate change – extended blog posts, mostly, mini-essays with pictures about the state of play of the global climate justice movement in the face of the climate crisis. They are largely reproduced as written on the dates under each, with present tense verbs intact and save for a few corrections and the very occasional update. I apologize for taking so long to bring this out, but I had to learn how to typeset. At just the right moment – I use the word “just” here very intentionally – a far better solution was found: the establishment of the Eco Vista Climate Justice Press, as a project of the Eco Vista Transition Initiative, in Isla Vista, California: www.ecovistacommunity.com!

It’s pretty evident that the UN climate summit, COP 21, held in Paris in December 2015 was very much on my mind. 2015 was, I think, “year zero,” for climate justice because we knew from the start that the world would descend on Paris, at least those who could afford to do so, and that, one way or another, history would be made.

Having been inside the COPs – the COP refers to the Conference of the 196 nations who are Parties to the climate negotiations, followed by the number of years since the first in 1995, making Paris COP 21 – since COP17 in Durban, South Africa, in 2011, and having spent four years with the global climate justice movement as a scholar-activist learning about the issues, trying to record and amplify youth voices, seeking to impact the negotiations in some small way through reports, e-books, and press conferences, I wanted to do my part in 2015 to advance the cause of climate justice in the context of the global climate treaty that the nations had been attempting to negotiate for four years, since declaring their intention to do that in 2011 and setting Paris 2015 as their deadline.

Thus, I wrote. And wrote some more. And co-hosted gatherings, from my home town of Santa Barbara to the shores of Lake Como in Italy. I attended a climate science conference in Paris in July, and helped organize events like the “Climate Futures: This Changes Everything”[1] series at the University of California, Santa Barbara, where I work, and in the local community here.

As the year progressed, I participated in some of the discussions[2] that were happening, everywhere, about COP 21. In July, I gathered[3] with scholars and activists in Bellagio to consider the future of climate justice after Paris. In October, I helped organize an ecosocialist gathering, where a short, pointed video[4] was made about Paris.

And as the year’s discussions developed, I soon came to feel, alongside Pablo Solón, Bolivia’s radical former climate negotiator, and a few others, that the best possible outcome of COP 21 would be NO agreement.[5]

Instead, we got the “Paris Agreement.”[6] I titled my post on December 12, the day it was agreed, “Paper Heroes,”[7] to signal that Paris was so triumphalist and so flimsy that it feels like some cynical joke played on the peoples of the world. I’ve thought about this a fair amount, gathering into a bundle[8] some of the fascinatingly divergent analyses, and as Paris recedes into the rear view mirror, more and more I’m coming to the view that that’s where it belongs – behind us. For good.

The Paris Agreement calls on the world to keep global warming “well under 2 degrees, and as close to 1.5 degrees as possible.” That is useful, but like the rest of the high-minded words in this non-binding agreement, it is merely “voluntary” and “aspirational,” and at the rate these negotiations have been going for two decades, it will take at least the next ten COPs for them to get any traction.

We can’t let them delay that long, or the window for even a dangerous two degrees will close…

Will the movement use the Paris Agreement against its architects (the well-meaning capitalist reformists of the UNFCCC and the enlightened wing of the one percent) and against our enemies – the fossil fuel industry, the political elites, the rich, the banks, and all the rest? That’s a certainty.

Will we throw the cynical references to indigenous rights, a gender perspective, vulnerable nations, human rights, and intergenerational equity into their faces? Yes, we will.

Will we seize on the phrase “climate justice, as some call it” they so patronizingly let appear in the text – yes, we intend to make them come to rue the day they wrote these words, and force them to understand what they mean, if we can.

To hold the line on climate change to “dangerous” levels (and that is the best we can do, since we are headed for “extremely dangerous”– in all probability catastrophic – if we pursue business as usual or even the mild reforms of the Paris Agreement), we would need something akin to a radical climate moonshot, an ecosocialist World War II-type war effort,[9] a great transformation of everything that is so wrong about the world we live in. Everything.

As for the global climate justice movement, might it prove to be the most radical social movement of the twenty-first century?

It could if we make it so. We need to show up on all the frontlines, from the local to the global, and engage with everything, from short range defensive action against every fossil fuel project and electoral ploy, to medium-range reforms (like Bernie Sanders’s “political revolution,” the Next System Project,[10] the Leap Manifesto,[11] and so many more bright emerging ideas for a better world), to long-range radical (anti- or post- capitalist?) system change.[12]

With the added challenge that the definition of “medium-range” in our critical present moment has been shortened to something like “from now to the next three or four years” and “long-range” “from now to the next 10-15 years” because that’s all we’ve got to really bend the arc of climate justice downwards so we can reach it.

But it can be done. We will not “save” the world. My reading of climate science makes me agree with my friend and ecosocialist scholar-activist Brad Hornick on this point:

All thinking clearly about climate and political realities can do is change the nature of the struggle.

It’s not an easy prospect as it requires heartwrenching personal and collective existential crisis (questioning meaning in all facets of life and work).

I’ll say it now: there is conclusive evidence-based scientific determination of irreversible physical changes that will by necessity cause catastrophic destruction to civilization in the coming decades. Full stop.

We are at the point where we need to acknowledge these truths. It will come now or later – and if it comes later it will hit us much harder, and will mean deterioration in the relevance of certain life/work/political strategies.[13]

It’s hard to say it better than that. Consider this book of connected essays a wake-up call, colleagues. A call to arms, comrades. A personal invitation, friends.

The time is now. We are the available ones. All of us.

[5]John Foran, “Just Say “No” to the Paris COP: A Possible Way to Win Something for Climate Justice” (September 16, 2015), http://www.resilience.org/stories/2015-09-16/just-say-no-to-the-paris-cop-a-possible-way-to-win-something-for-climate-justice/

John Foran, editor, The First Draft of History:  Thirty-Four of the Best Pieces on the Paris Agreement at COP 21, available here:  https://ecovistacommunity.files.wordpress.com/2020/12/the-first-draft-of-history.pdf 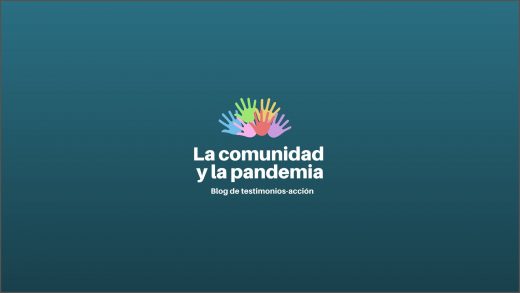 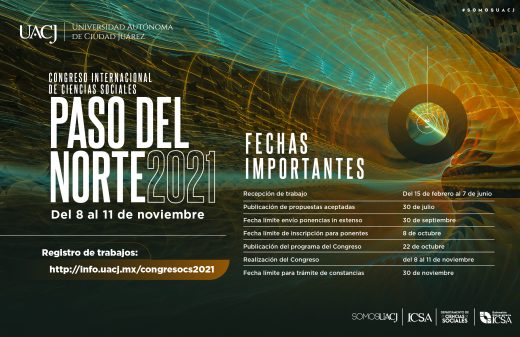 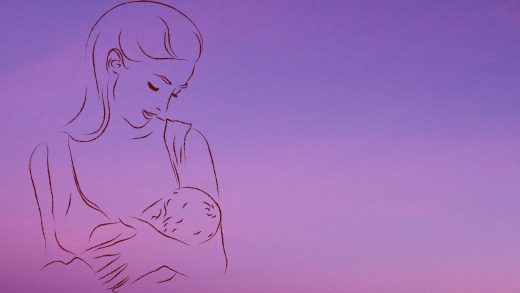 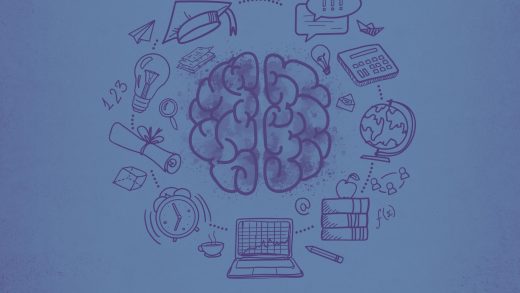 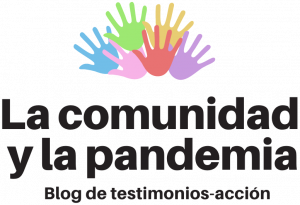 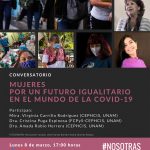 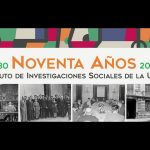