The research project aims to analyze the interrelationship between protest and political order under the contextual conditions of the changing shape of modern western democracy. Two groups of questions are connected to this study perspective, which will be answered by means of a democratic-theoretically-led synchronous comparison of four selected contemporary protest movements – (1) anonymous digital protest, (2) transnationally organized alter-globalization protest, (3) protest of undocumented migrants and (4) rightwing identitarian protest.

Mission and activities: The appointed doctoral researchers will work closely with the project’s Principal Investigator Christian Volk, Professor of Political Science with a special focus on Politics and Law, and three research assistants. Each doctoral researcher will be responsible for the study and analysis of one of the four respective protest movements.

Specifically, the doctoral researchers will be required to:

All applications quoting the reference code should be addressed no later than January 29, 2018 as an email to Prof. Dr. Christian Volk: sekretariat-polre@polsoz.fu-berlin.de

We look forward to receiving your electronic application in English via Email in one PDF file (maximum 5 MB), including your CV, letter of motivation, as well as a short research proposal (2500 words) for one of the four issue areas addressing the question of how to study and analyze the respective protest movements.

For more information, candidates are encouraged to consult the website of the research unit. 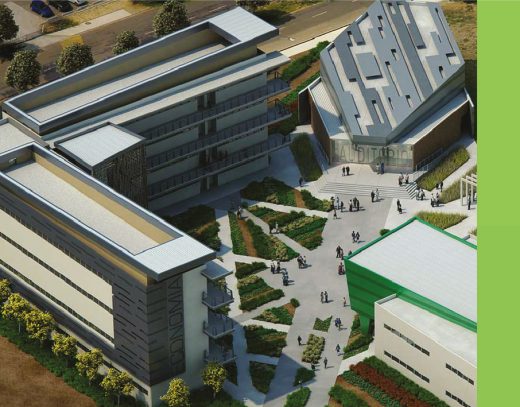 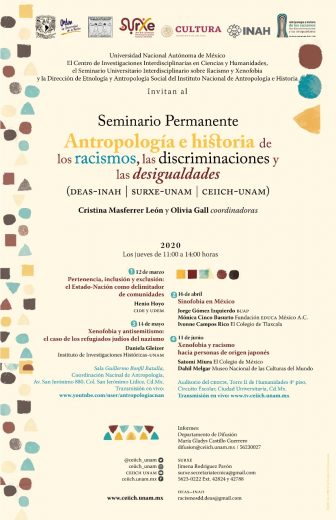 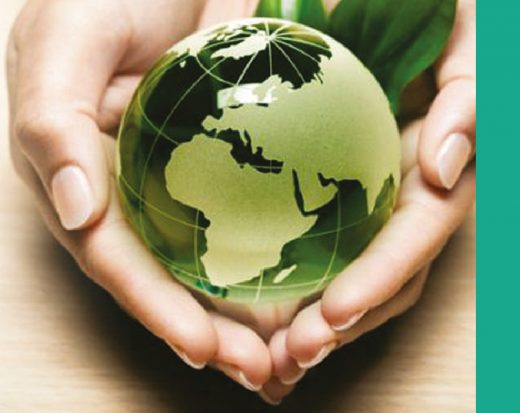 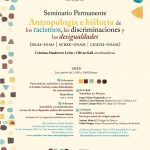 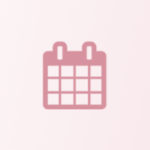 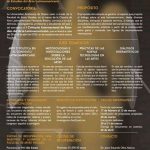