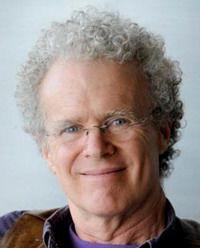 Erik Olin Wright, a renowned UW-Madison sociologist known internationally for his writings on inequality and “real utopias” published in his 42-year campus career, died Wednesday at Froedtert Hospital in Milwaukee. He was 71.

Wright stopped teaching soon after learning he had acute myeloid leukemia last spring but was optimistic about his chance of surviving until recent weeks. He continued his research into December and a graduate student said Wright had discussed the possibility of offering a seminar in the spring semester.

Wright arrived on UW-Madison’s campus in 1976 and spent his entire career in Madison, despite several offers from other universities, including one from the University of California-Berkeley where he earned his Ph.D.

Raised in Lawrence, Kansas, Wright was a Midwestern man, according to friend and UW-Madison philosophy professor Henry Brighouse.

“He was unpretentious,” Brighouse said. “He wanted to maximize his ability to have an impact. He had no interest in status for status’ sake.”

Brighouse met Wright in 1992 and the two formed a close friendship. Their families shared Thanksgivings together.

“He was always living, if you know what I mean,” he said. “He’d remember everything about people he knew.”

Wright, a former president of the American Sociological Association, was among the most prominent Marxist sociologists in the world. He published more than a hundred research papers and 15 books, including “Envisioning Real Utopias.”

“‘Real Utopia’ seems like a contradiction in terms,” Wright wrote in a project overview. “What is needed are hard-nosed proposals for pragmatically improving our institutions. Instead of indulging in utopian dreams we must accommodate to practical realities.”

Wright’s death prompted dozens of colleagues, students and longtime admirers of his work to share stories of his life on Twitter with the hashtag #EOWtaughtme.

Edward Miliband, a prominent British politician who led the Labour Party from 2010 through 2015, tweeted that Wright was “a brilliant, kind and generous man” whose work on universal basic income is “essential reading for those who want a better society.”

Graduate students shared stories of being inspired by Wright’s work and kindness.

Griffin McCarthy Bur, currently a student in UW-Madison’s sociology doctoral program, said he reached out to Wright while considering which graduate schools to apply to. He said Wright wrote back a warm and detailed note. The two struck up a correspondence in winter 2015 and McCarthy Bur credits Wright for his enrolling at UW-Madison in fall 2016.

Wright was well-liked among undergraduate students, even those who took a single introductory course, and more willing than most academics to address the world’s wrongs and what could be changed, McCarthy Bur said.

UW-Madison professor Joel Rogers collaborated with Wright on a book and other research. Their friendship dates back to 1988, he said, when Wright suggested the two take a walk together every Sunday morning when they were both in town.

“What do you know?” Rogers said. “We’ve taken walks together for 30 years. Hundreds, if not thousands, of walks. That’s an unusual level of collegiality.”

Since Wright’s diagnosis, Rogers replaced his walks with drives to Froedtert, so he could still spend Sundays by his friend’s side.

Wright started writing on CaringBridge, a publishing platform for people with terminal illnesses, in April. His last post, a tribute to his three grandchildren titled “The Art of Goofiness” was published Monday, two days before his death.

Wright published his second-to-last post last week in an essay reflecting on his life and also accepting of his death.

“So, dear friends, what we’ve known for a while is in fact the case. I have a very limited time left in this marvelous form of stardust which I’ve been talking about over the past few months. I don’t feel any dread. I want to assure you that I don’t feel fear about this. It seems very petty to complain about the eventual dissipation of my stardust back into the stardust of the cosmos after having lived … in this extraordinary form of existence that very few molecules in the entire universe get to experience … it’s made for an incredibly meaningful and intellectually exciting personal life. So no complaints. I will die in a few weeks, fulfilled. Not happy that I’m dying, but deeply happy with the life I’ve lived, and the life I’ve been able to share with all of you.” 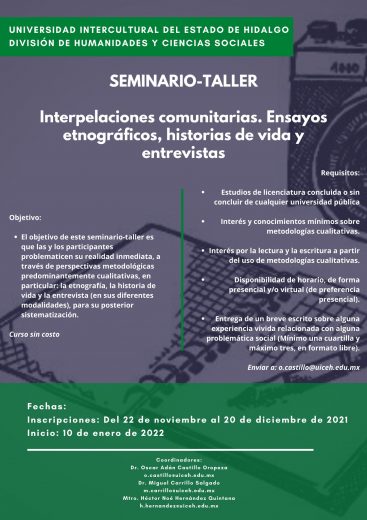 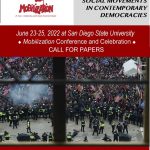 Protest and Resistance in Contemporary Democracies 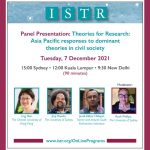 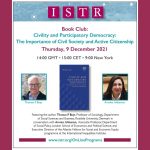