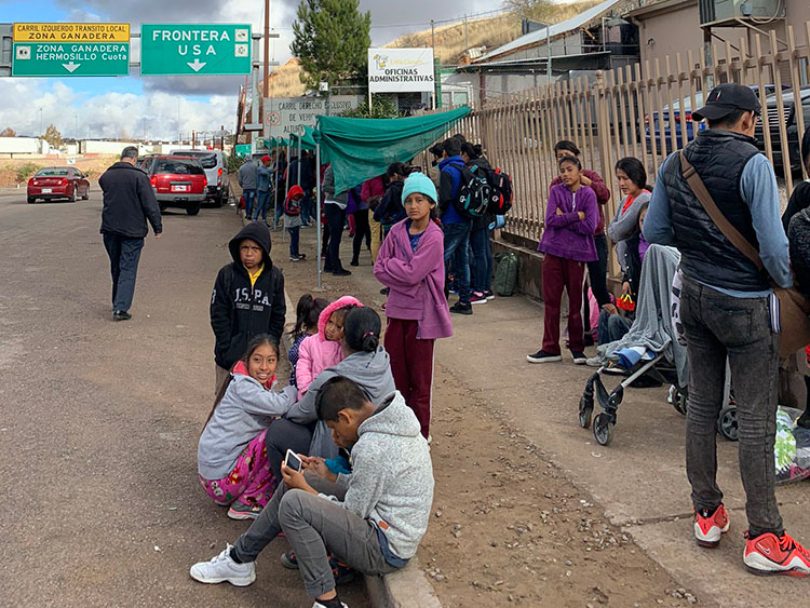 In a recent New York Times opinion piece titled “Trump Is Using the Pandemic to Flout Immigration Laws,” Lucas Guttentag and UC Berkeley’s Stefano M. Bertozzi argue that, “refugees and unaccompanied children are the targets of summary border expulsions.” Professor Bertozzi will be part of a panel of experts organized by CLAS to discuss the Covid-19 pandemic, recent draconian changes in U.S. immigration policies, and conditions in Mexico for migrants and asylum-seekers barred from entering or deported by the United States.

Stefano M. Bertozzi is Dean Emeritus and Professor of Health Policy and Management at UC Berkeley’s School of Public Health. He has worked with the Bill & Melinda Gates Foundation, the Mexican National Institute of Public Health, the World Health Organization, and the World Bank. He is the interim director of the University of California’s systemwide programs with Mexico.

Elizabeth Oglesby is an Associate Professor in the School of Geography and Development and Latin American Studies at the University of Arizona, Tucson. She specializes in globalization, labor issues, human rights, and Central America.

Katie Sharar is Director of Communications of The Kino Border Initiative in Nogales on the Arizona-Mexico border. She has lived and worked in the U.S./Mexico borderlands since 2003.

Adalberto Ramos is the Director of Centro de Atención al Migrante Exodus (Center for the Assistance of Migrants in Exodus, CAME), the only shelter for asylum-seeking migrants in Agua Prieta, which lies across the Mexico–U.S. border from Douglas, Arizona.

Moderator: Beatriz Manz is Professor Emerita of Geography and Ethnic Studies at UC Berkeley. She was the Chair of Berkeley’s Center for Latin American Studies from 1993-1998. She is an anthropologist who specializes in human rights, justice, and Guatemala, and has been involved with several international governmental and non-governmental institutions. 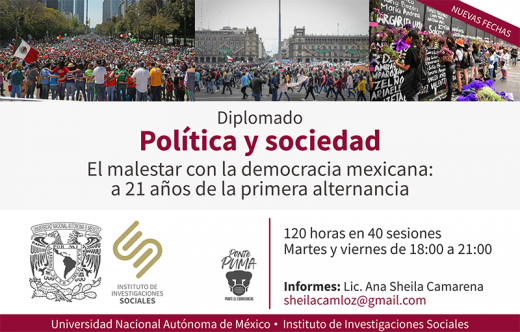 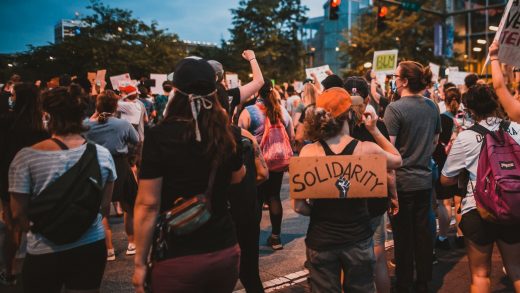 Emotions have become a popular research area in the study of activism. Notably, in the field of social movements, extensive… 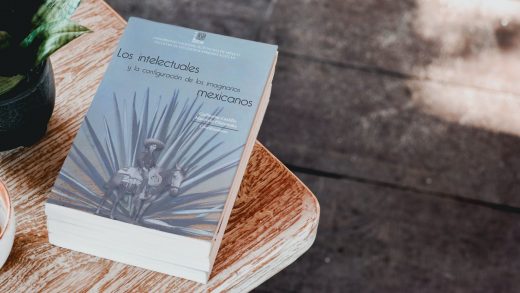 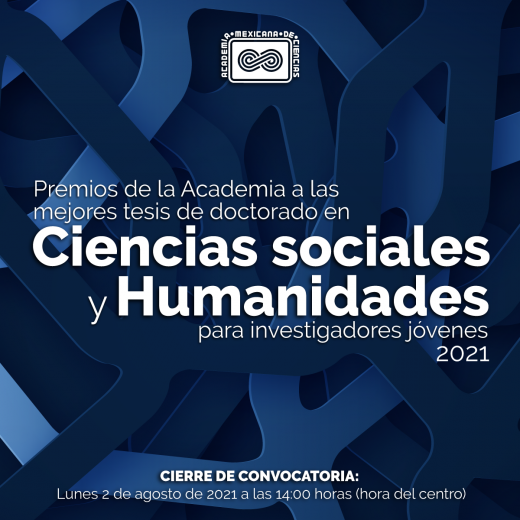 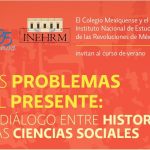 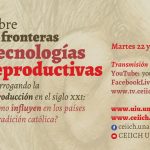 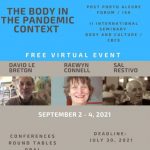 The Body in the Pandemic Context