Social movements and the third sector

Social movements and the third sector in welfare systems’ transformations

The growing significance of the so-called «organized civil society actors» and especially of third sector organizations in the current phase of recalibration and retrenchment of welfare systems is widely known and visible, and its relevance is significantly increased in Western counties’ public and academic debate. In particular, the transition towards a welfare-mix model has led to the overcoming of the “monopoly” of local and national apparatus in the governance and provision of social services. Therefore, in many Western countries, it is now widely agreed that the concept of “public” no longer corresponds to that of “state-owned”.

As a consequence of this transformation, subjects belonging to the heterogeneous universe of civil society came to play a twofold role within welfare systems being, at the same time, political actors and service providers.

The political role has been played in different ways. Along with the well-known contribution of social movements in shaping policy-making by claiming for rights and contesting political decisions, the cultural issues and the symbolic struggles for the recognition of differences promoted by the “new” social movements have more recently been highlighted as a key-element in promoting policy change. Moreover, the recent increase of direct provision of self-managed services related to the spreading demand for material and immaterial goods (i.e. food, housing and health) may act as an instrument to boost social and political participation, engendering a virtuous cycle that empowers activism and solidarity.

The advocacy function and the pressure on political systems “from outside” are not the only ways in which civil society actors may act as political subjects. Indeed, within the dominant governance model, the formal inclusion of civil society actors in decision-making processes has become a shared practice in many countries since – at least – the end of the XXth century. Trends towards the contracting-out of public services and the expansion of the welfare quasi-market set the conditions for such a growth, but they also contributed to the emergence of specific problems related to organizational models and working conditions in the nonprofit sector. In this, many observers have seen a significant marginalization of the posture towards protests and protection of rights, that is one of the distinctive features that most marked the rise of third sector organizations.

The complex interaction of the political activity with that of service management triggered two opposite trends.

On the one side, the so-called marketization process brought to a depoliticization of the organized civil society, and to a removal of conflicts with political institutions and the public sector and also in the public discourse about the role of the category itself.

The political antagonistic potential of associations and co-operatives with respect to the socio-economic system in which they operate – inherited from the experiences of mutualism of the end of the XIXth and the beginning of the XXth century – progressively vanished. A conflictual view of civil society ended up being replaced by neutral and “sterilizing” representations, converging towards an uncritical and benevolent attitude. In fact, cooptation in decision-making processes and in the mechanisms of governance often resulted in the exhaustion of the challenging inclination and in a loss of capability for innovation through experimentation, which gave way to strategies of construction of a “good” political capital and of exploitation of position rewards.

This trend towards depoliticization, however, is sided by an inverse dynamic that seems to have received an important boost from the economic and financial crisis. Austerity policies and the welfare retrenchment that followed 2008 stimulated a new season of political action that, inside and outside institutions, proposes demands for greater protection and social rights.

At the same time, experiences of cooperation, solidarity and self-organization took shape far from the institutional arena (and mainly at local level), renewing the spirit of original mutualism and combining solidarity practices with a strong political and antagonistic role. These experiences often proposed a radical critique of the established models of social assistance, representing the welfare recipients not only as bearers of problems, but also as active subjects endowed with resources for the solution of their own issues.

The two-faced relation between political action and service providing is of course not a novelty, since the tension between self-help and conflictual dynamics always accompanied the experiences of mutualism conceived within social movements. Self-organization, indeed, can be seen – and therefore criticized – as an unintended way to offer a “crutch” to an increasingly withdrawing welfare state, by substituting public service’s provisions with bottom-up practices. In this perspective, self-help and mutualism become alternative, rather than complementary, to practices of contestation and claim for rights. Considering this framework of coexisting depoliticization and repoliticization processes that are strongly intertwined with the «government» of the welfare crisis, we welcome the submission of theoretical and especially empirical papers dealing with the following topics:

Articles should be no longer than 10,000 words, including notes and references. A maximum of 10 articles will be published.

Please refer to the editorial guidelines available at http://siba-ese.unisalento.it/index.php/paco/about/submissions#onlineSubmissions

Please address any queries to the Editors – Proposals and papers have to be sent to the guest editors:  sandro.busso@unito.it;  nicola.deluigi@unibo.it 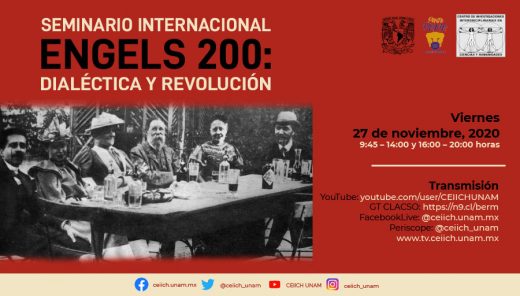 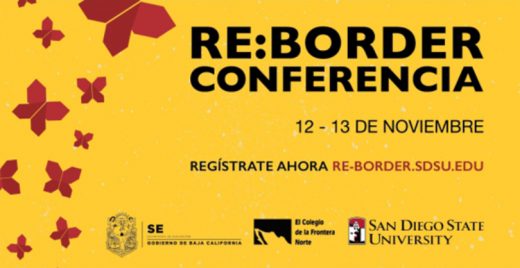 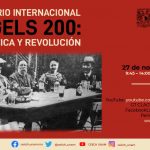 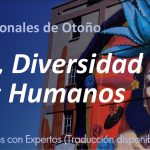 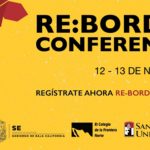