How Social Movements Can Save Democracy 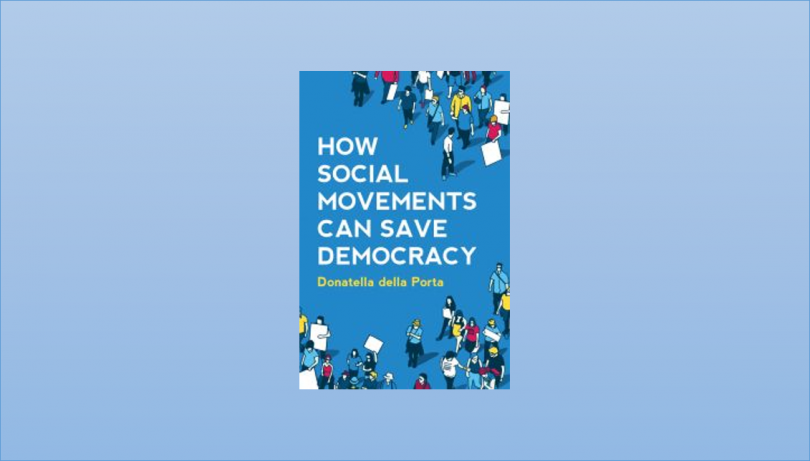 How Social Movements Can Save Democracy

Democratic Innovations from Below

The birth of democracies owes much to the interventions and mobilizations of ordinary people. Yet many feel as though they have inherited democratic institutions which do not deliver for the people – that a rigid democratic process has been imposed from above, with increasing numbers of people feeling left out or left behind.

In this well-researched volume, leading political sociologist Donatella della Porta rehabilitates the role social movements have long played in fostering and deepening democracy, particularly focusing on progressive movements of the Left which have sought to broaden the plurality of voices and knowledge in democratic debate. Bridging social movement studies and democratic theory, della Porta investigates contemporary innovations in times of crisis, particularly those in the direction of participatory and deliberative practices – ‘crowd-sourced constitutions’, referendums from below and movement parties – and reflects on the potential and limits of such alternative politics.

In a moment in which concerns increase for the potential disruption of a Great Regression led by xenophobic movements and parties, the cases and analyses of resistance in this volume offer important material for students and scholars of political sociology, political science and social movement studies.

Donatella della Porta is Professor of Political Science and Director of the Centre on Social Movement Studies at the Scuola Normale Superiore, Florence 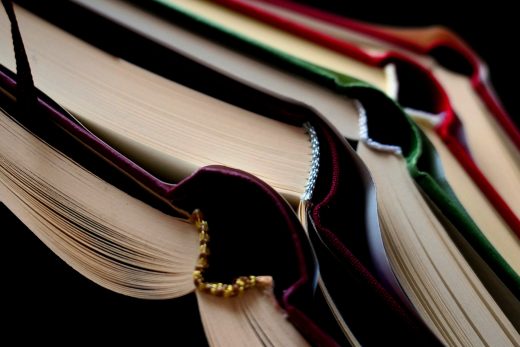 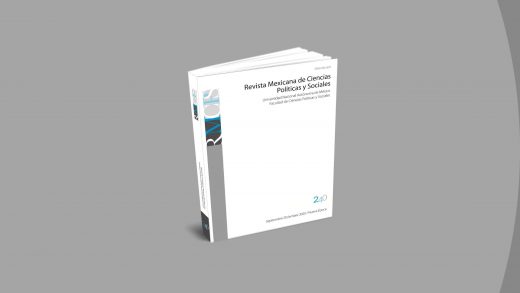 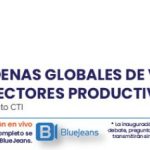 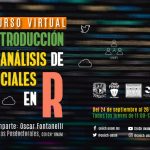 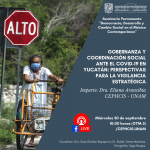